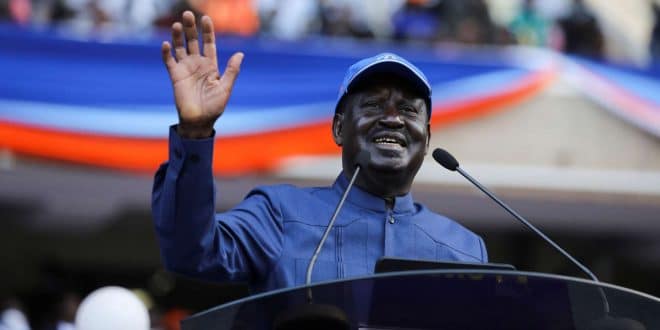 Kenyan opposition leader Raila Odinga has called on the country’s electoral commission to make the upcoming elections free and fair.

In an interview with the BBC, Odinga said the country’s election commission should ensure free and fair elections.

He said he has been victim of unfair elections in the past and would like a change.

“Post election violence was a consequence of the unfairness in the electoral process and if the process was fair it was unlikely there would be violence,” he said.

Mr Odinga called out his competitor Deputy President William Ruto for saying he would set up a parallel tallying centre.

He declared Mr Odinga has more experience than Mr Ruto.