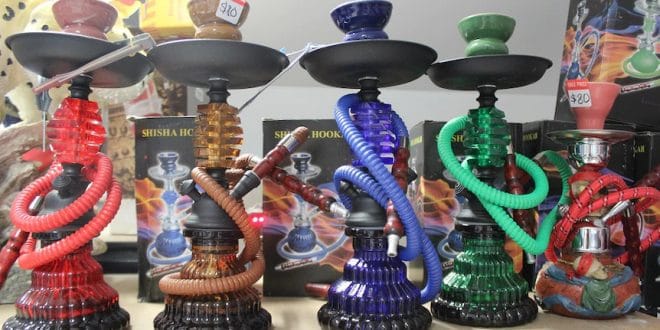 Authorities in Cameroon have banned the smoking of shisha pipes, arguing that it poses a health risk to the mostly young people who use it in bars and at home.

Doctors say there is a “misconception” that shishas are not as harmful as cigarettes and the British Heart Foundation says an hour-long shisha session can be the equivalent of smoking more than 100 cigarettes.

“Traditionally shisha tobacco contains cigarette tobacco, so like cigarettes it contains nicotine, tar, carbon monoxide and heavy metals, such as arsenic and lead,” it says.

According to the ministry, about 46% of young Cameroonians smoke shisha.