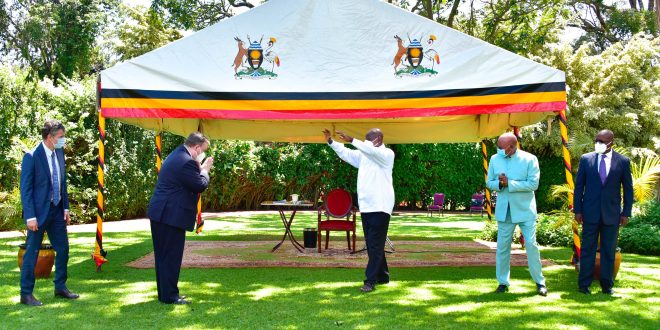 He gave no further details, but it came a day after Uganda abstained from voting for a UN resolution condemning Russia’s invasion of Ukraine.

Sixteen other African countries including South Africa, Angola, Algeria and Mali abstained from the vote.

President Museveni’s son Lt Gen Muhoozi Kainerugaba had on Monday expressed support for the Russian invasion of Ukraine in a tweet.

The European union has censored the president’s son following this tweet.