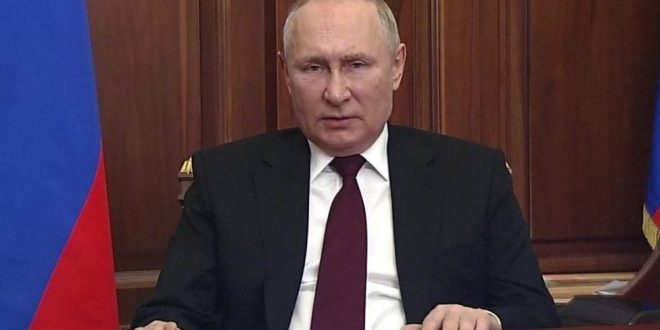 A businessman offer 1 million dollars for the head of Putin

Russian businessman Alex Konanykhin has reportedly promised to pay a sum of money to whoever manages to get his hands on Russian President Vladimir Putin so he can face ‘justice’ over the invasion. Ukraine.

“I promise to pay $1,000,000 to the police officer(s) who, in accordance with their constitutional duty, arrest Putin as a war criminal under Russian and international law. (…) It is a ruthless invading force” the businessman wrote on Facebook.

“When it comes to tactics and military strategy, I’m not going to guess Vladimir Putin and what he might be thinking, what he might have in mind,” he added.

Alex Konanykhin is an entrepreneur and former banker. He started his career by founding a private bank in Russia towards the end of communist rule.