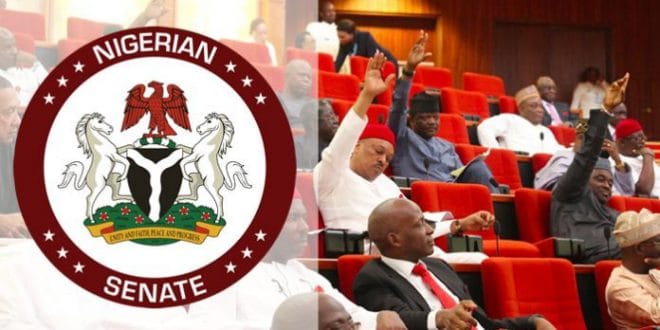 Nigeria’s Senate on Tuesday has rejected a bill of the constitution to allow citizens living abroad to vote in national elections, while a provision to allocate special seats for women to increase their political representation failed to pass, Reuters reports.

While Nigerians are expected to go to the polls in February 2023, the majority of the Senate voted against the Diaspora vote. Only 29 of the 92 senators present supported the provision.

Another provision to create special seats for women in the National and State Assemblies was rejected by a majority of senators. Aisha Buhari, the wife of President Muhammadu Buhari, had supported the bill. President Buhari is set to step down after two terms next year.

For a constitutional bill to pass, it requires the support of at least two-thirds of the 109-member senate.

The Senate, however, passed a bill to empower the National and State Assemblies to summon the President and state governors to answer questions on national security and other issues.

Nigeria’s diaspora population was estimated at 1.7 million as of 2020 by the United Nations Department of Economic and Social Affairs.