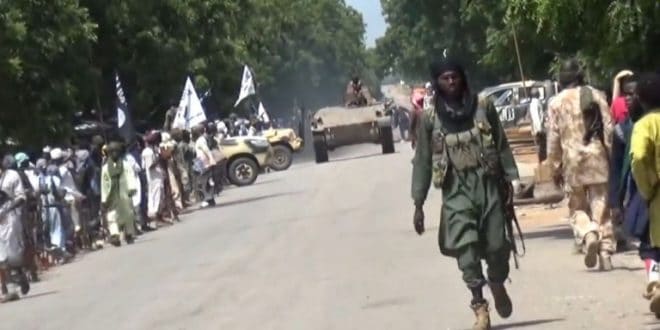 Nigeria: Villagers killed by Islamist militants in the northeast

At least 13 people died in multiple attacks by gunmen on villages in Borno State in northeast Nigeria over the weekend, according to reports.

The Islamic State of West Africa Province (ISWAP) carried out the attacks.

The raids on four villages took place within 48 hours, the BBC reports.