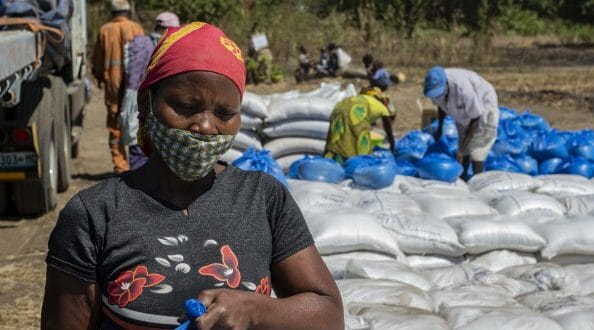 The head of the UN agency in Mozambique, Maurício Bortee, expressed concern about the situation and said the WFP had “zero tolerance” for such abuses.

“Our aim is to always bring assistance without harming the people we serve and that is why we are here to address these issues, together with all the involved partners,” he stressed.

Cabo Delgado has been at the centre of a jihadist insurgency since 2017 that has forced hundreds of thousands people from their homes.