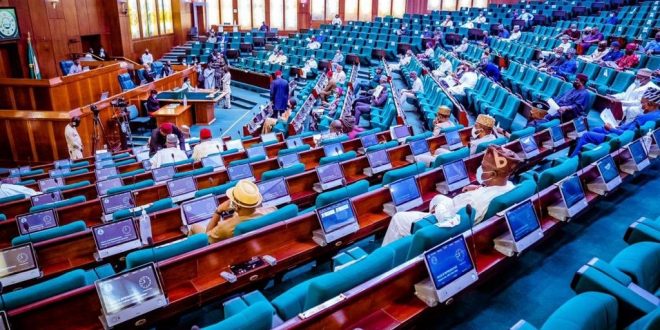 Nigerian lawmakers plan to amend the constitution to compel a new president to nominate the cabinet within a month of taking office, documents showed on Wednesday, Reuters reports.

According to the parliamentarians, the amendment aims to avoid political delays as the country prepares for elections next year.

President Muhammadu Buhari took five months after he was re-elected to a second term in 2019 to submit cabinet names to parliament for confirmation, a delay that unnerved investors.

During his first term in 2015, Buhari took six months to swear in a cabinet, a delay critics say contributed to a slow response to low oil prices that pushed Nigeria into recession in 2016.

Amendments to the constitution could take months, analysts say, adding that Buhari will need to sign the provisions before they become law, the report says.