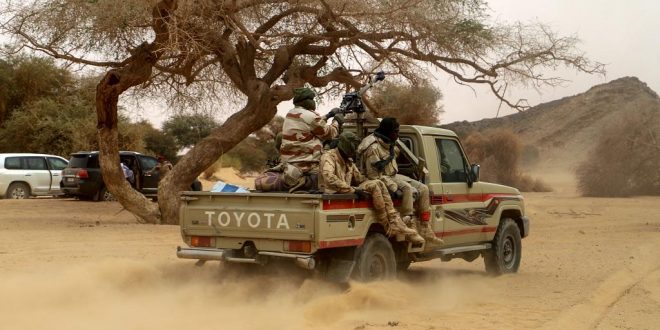 Niger: eighteen killed in jihadist attack in the west

According to the government, armed bandits on motorbikes attacked a truck transporting people between two villages in the Tillaberi region.

Militants linked to IS and al-Qaeda are active in the Sahel region – a semi-arid stretch of land just south of the Sahara Desert which includes Mali, Chad, Niger, Burkina Faso and Mauritania.

Very recently in Benin, dozens of people lost their lives in an explosion of a device in a park.