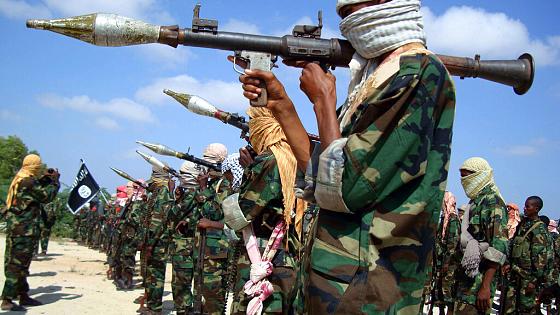 The Somali Islamist militant group al-Shabab spent huge sums of money in 2021 to purchase weapons, according to a report by a Mogadishu-based research group, the Hiraal Institute.

The research group claims that Al Shabab spent around $24 million to purchase weapons.

The report further alleges that al-Shabab, which is affiliated to al-Qaeda, has an annual revenue collection of about $180m.

Entitled Al-Shabab’s Arsenal – From Taxes to Terror, the report says the group uses various methods to procure weapons, including direct purchases from local black markets, and from arms traders contracted to buy and deliv­er weapons from abroad, mainly Yemen.

The authors recommend several measures aimed at disrupting al-Shabab’s weapons acquisition and movement, including countering arms imports from the Gulf of Aden.