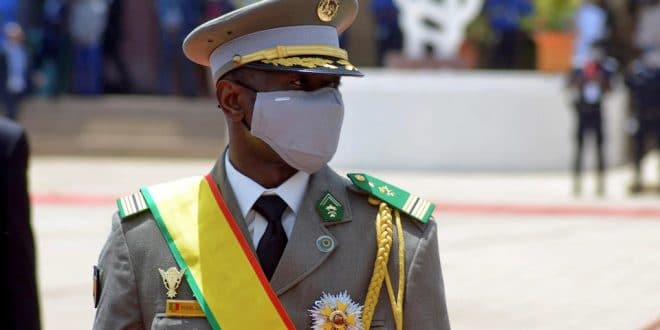 Malian authorities have sued the West African Economic and Monetary Union (UEMOA) over sanctions imposed on the country after the military junta failed to hold elections scheduled for February.

Malian authorities unhappy with the regional monetary institution have decided to sue the latter for imposing severe economic sanctions after the postponement of the February elections.

The West African Economic and Monetary Union (UEMOA) on January 9 asked all financial institutions in its group of eight nations to suspend the country.

The Economic Community of West African States (ECOWAS), backed by the European union has also imposed sanctions on Mali, which include freezing its assets in commercial banks in member countries.