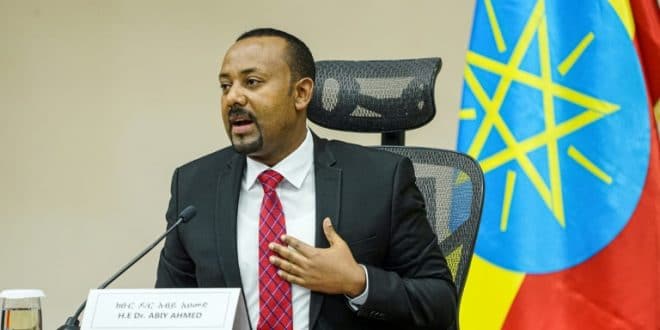 Ethiopian Prime Minister Abiy Ahmed is expected at the country’s federal parliament to speak to lawmakers about the conflict in the Tigray region.

This is the first time Prime Minister Abiy Ahmed will address parliament since winning a second term in June.

Recall that the Nobel Peace Prize committee had called on the Ethiopian Prime Minister, winner of the 2019 Award to put an end to the ongoing war in the Tigray region.