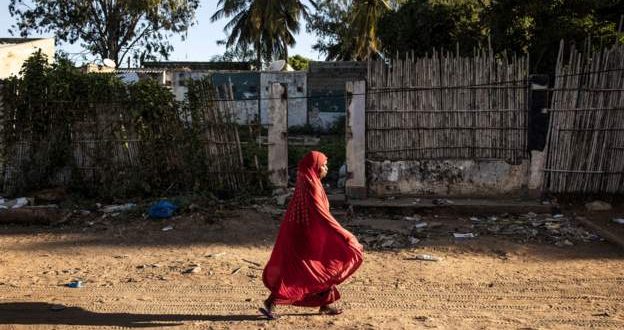 Mozambican defence minister says many people displaced from Cabo Delgado region by jihadist violence will be able to return by June this year, media report.

Defence Minister Cristóvão Chume said the jihadists had been weakened, and there had been no attacks in recent days.

He said security was progressively improving in some districts plagued by violence in Cabo Delgado, and elsewhere in Niassa province where there were armed attacks

Mr Chume said the government was working on a strategy that will allow people to start returning to areas where there is effective security.

He noted that there were still challenges in ending all types of militant activities but credited the joint forces of Mozambique, the southern African regional bloc Sadc and Rwanda in helping improve the situation.