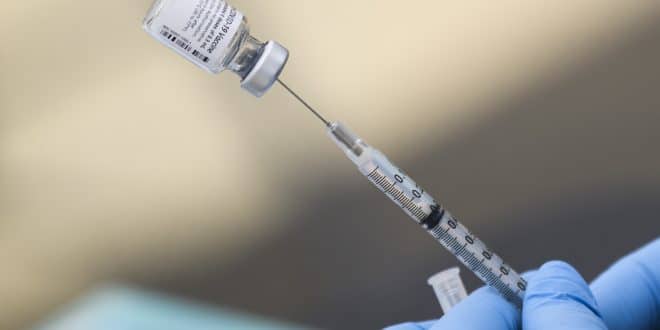 The World Health Organization (WHO) has announced that six African countries will be given the revolutionary mRNA technology to set up their own vaccine production centres.

The WHO said this was intended to help the continent gain self-reliance in the face of the Covid pandemic.

Egypt, Kenya, Nigeria, Senegal, South Africa and Tunisia will get the technology used in the Pfizer/BioNTech and Moderna vaccines developed in Europe.

The new African vaccine center could also produce vaccines against diseases such as malaria, tuberculosis and HIV in the future.

A ceremony marking the mRNA technology transfer will be held later in Brussels at a summit between the European Union and the African Union, the BBC reports.