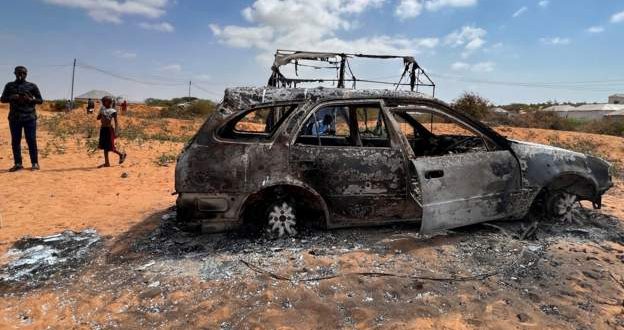 At least five people have been killed and more than 16 others injured during attacks by al-Shabab Islamist militants on the outskirts of Somalia’s capital, Mogadishu.

Al-Shabab spokesman, Abdiasis Abu Musab, said the fighters hit government targets in four districts of the capital and another area on the outskirts. He said the militants invaded government bases and seized military vehicles and weapons.