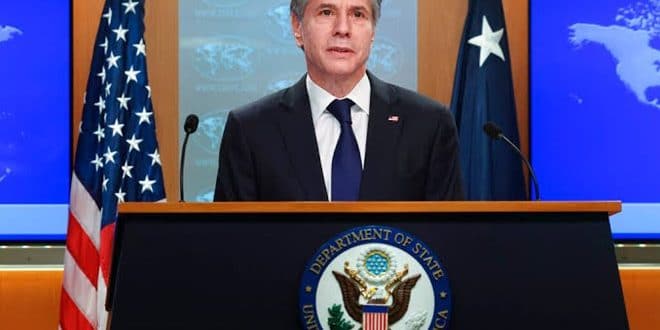 The United States announced visa restrictions against current or former Somali officials whom it accused of undermining democratic processes.

The restriction comes as the United States pushes for credible elections in Somalia – which have long been delayed.

In a statement, State Secretary Antony Blinken said the visa restrictions applied to people “who have failed to follow through with their obligations to implement timely and transparent elections”.

The restriction will also hit officials who have “targeted journalists and members of opposition parties with harassment, intimidation, arrest and violence,” the statement said.

The US State Department says political leaders must stick to their commitments to complete the process on time.