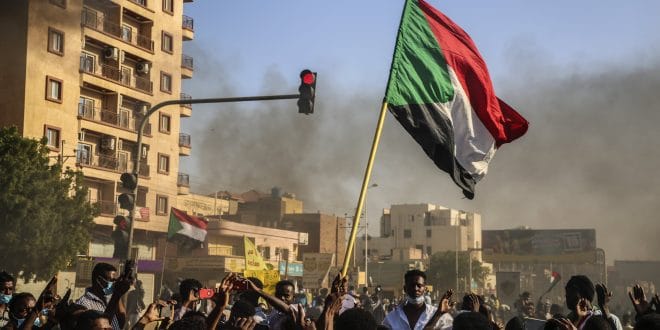 Sudan: new protests against military rule over fear to return to Bechir era

Thousands of people took to the streets of the Sudanese capital, Khartoum and other cities on Monday to demonstrate against military rule and call for the restoration of civilian rule, Reuters reported.

The demonstrators were worried about the return to government of members of the overthrown regime of former President Omar al-Bashir.

In the capital, security forces firing repeated rounds of tear gas blocked protesters trying to reach the presidential palace, stopping them more than a kilometer away from the building, a Reuters witness said.

Protesters were more numerous than in recent weeks in Khartoum and several other cities, the report says.

“We came out today to gain civilian rule and to stop the return of members of Bashir’s party that (General Abdelfattah) al-Burhan re-appointed. They want to bring back Bashir’s regime,” said a protester.