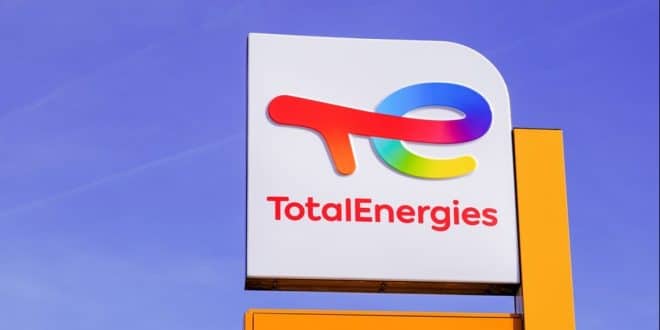 TotalEnergies announced on Tuesday that it has reached a $10 billion investment deal with Uganda, Tanzania and its partner Chinese oil giant CNOOC in the controversial Ugandan oil exploration and export megaproject.

This agreement, called Final Investment Decision (FID), was signed some sixteen years after the discovery of these reserves located in the Lake Albert region.

“As of today with the FID, the project will fully enter the construction phase”, rejoiced Patrick Pouyanné, CEO of TotalEnergies, during an official ceremony in the Ugandan capital Kampala.

CNOOC Uganda President Chen Zhuobiao called the day “incredible”. “Such a moment was long overdue for this sector,” he said.

The discovery of this oil raised hopes among the Ugandan authorities that their country would transform into an oil Eldorado.

But the project is subject of strong criticism from environmental NGOs who believe that it causes tens of thousands of farmers to lose access to their land and represents an ecological threat to this region rich in biodiversity.