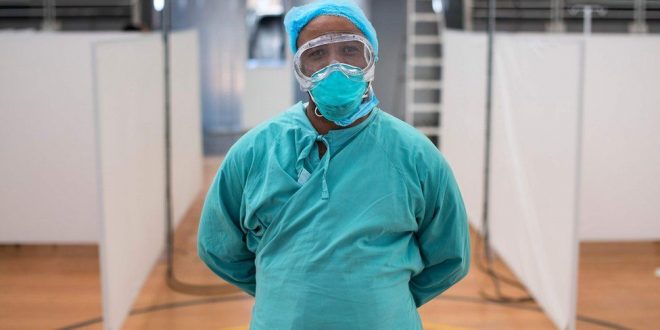 South Africa: ease of isolation measures for people with covid-19

South Africa will no longer require people who test positive for Covid and don’t show symptoms to isolate, according to new regulations announced by the government.

The country has also reduced to seven from 10 the number of days required to isolate for those showing symptoms.

This follows a “substantial” rise in the proportion of people with immunity against Covid, according to a statement issued after a special cabinet meeting on Monday.

For the first time since the pandemic began, schools will be reopening fully from Tuesday – and the provision for a 1m (3ft) social distancing has been removed.

The ministers of health and basic education are expected to issue more directives in the coming days on the new approach, according to the presidency.

South Africa has recorded more than 3.6 million Covid infections and over 9,000 deaths, the highest rate in the continent.