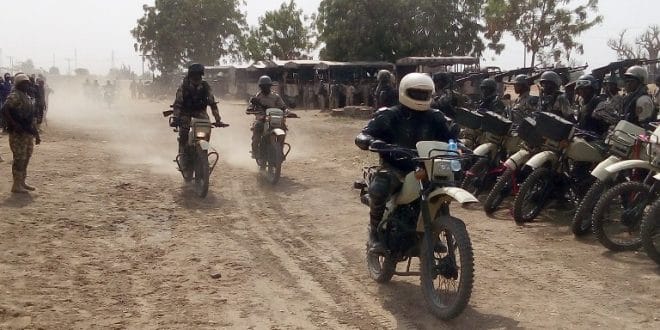 Over the weekend, attacks by gunmen on motorbikes in two communities in Nigeria’s Niger State left dozens dead and kidnapped, local media reported.

The raids come two weeks after authorities in Nigeria launched a major military operation to crack down on bandits in the area.

Kidnappings for ransom are very common in Nigeria, particularly in the northwestern states of Kaduna, Zamfara and Kebbi and in central Niger.