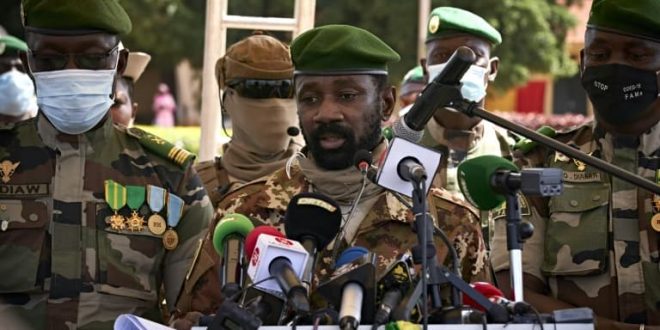 The military government in Mali has given the French ambassador three days to leave the country, as diplomatic relations between the two countries deteriorate.

The French envoy to Mali, Joël Meyer, is ordered to leave the country following criticism of the junta.

“The government of the Republic of Mali informs national and international opinion that today (…) the French ambassador in Bamako, his Excellency Joël Meyer, was summoned by the Minister of Foreign Affairs and International Cooperation (and) that he has been notified of the decision of the government which invites him to leave the national territory within 72 hours”, announced a press release read by state television.

Western powers are concerned about Mali’s alleged use of Russian mercenaries.

French Foreign Minister Jean-Yves Le Drian on Friday said the junta was “illegitimate” and out of control.

Mali’s Foreign Minister Abdoulaye Diop has said tensions are growing with France because the French believe his country is not acting in their interests.