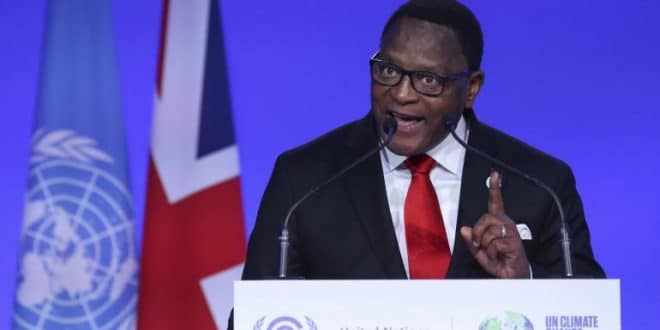 Malawi President Lazarus Chakwera has warned newly appointed ministers against corruption after they were sworn in on Sunday.

The Head of the State said he would not shield anyone from prosecution if they got involved in corrupt activities.

“Do not accept a gift in exchange for using your office to give someone preferential treatment in the administration of a public service. That is corruption,” he told ministers.

The president sacked his entire cabinet last week but most of the ministers were reappointed in a new line-up announced days later.