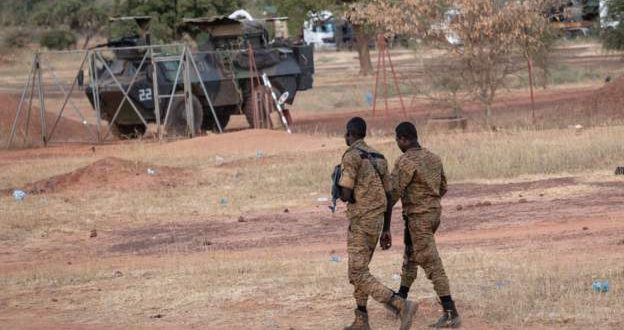 France says dozens of militants have been killed in Burkina Faso in operations involving local and French troops, the BBC reports.

The assaults were conducted as part of the French-led Operation Barkhane against Islamist groups in the Sahel region of Africa – before the 23 January coup.

The French military said it took part in four operations alongside Burkinabè troops between 16 and 23 January.

It said the objective of these assaults – using fighter jets, attack helicopters and drones – was to locate “terrorist” groups in their zones of refuge, along the northern border with Mali.

The French authorities said up to 60 militants were killed, while about 20 motorbikes and several armed trucks were destroyed.

As many as 2,000 people have died in jihadist attacks in Burkina Faso since 2015, when militants linked to al-Qaeda and the Islamic State group started conducting raids from Mali.