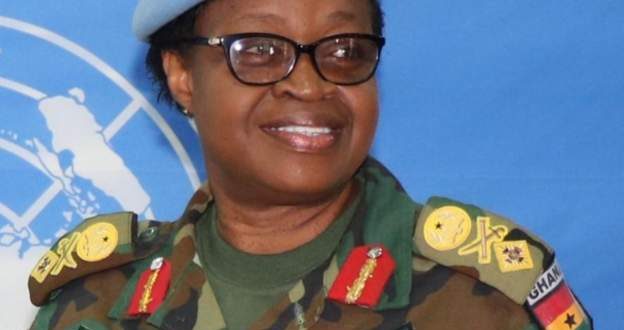 During her more than 40 years of military service, she served in numerous UN peacekeeping missions – including in Lebanon, Liberia and the Democratic Republic of Congo, the BBC reports.

The UN chief hailed her as having worked hard to promote gender inclusiveness and increasing the number of women serving in the military.