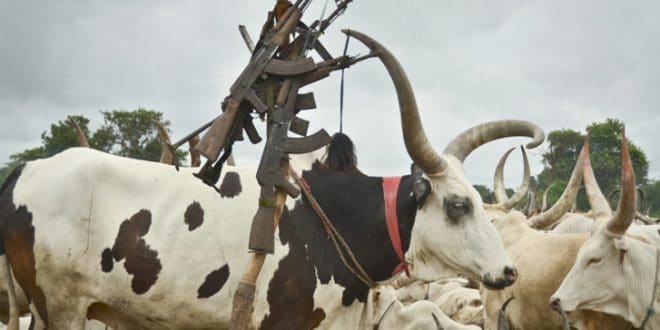 The UN has condemned the killing of civilians in cattle raids at Jonglei state in eastern South Sudan and called for an investigation into the matter.

At least 26 other people were wounded, and at least five houses were burned and other property looted.

A number of children were reported to have drowned in the river while fleeing from the attackers.

Hamida Lasseko, UNICEF Representative in South Sudan, said she was shocked and deeply saddened to learn children were among the victims.

“UNICEF deplores such acts and urges that children and civilians are protected from all forms of violence,” she said in a statement issued on Monday

“The Mission further calls on authorities to carry out timely investigations and that the perpetrators be held accountable,” UNMISS said in a statement.