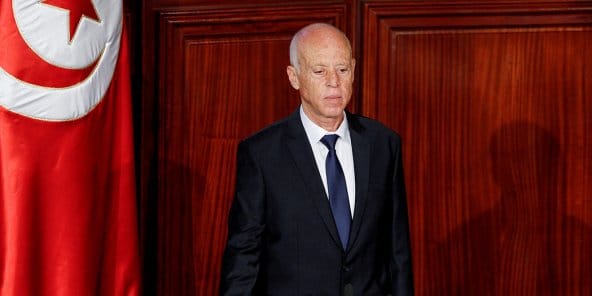 Nadia Akacha, the Tunisian president’s chief of staff announced her resignation on Facebook. It is rather a blow for President Kais Saied.

She said that she had made the decision over differences of opinion.

There has been no official confirmation as yet.

Ms Akacha has been one of President Saïed’s closest aides.

She is believed to have played an important role in his decision to suspend parliament and take full executive power last year.