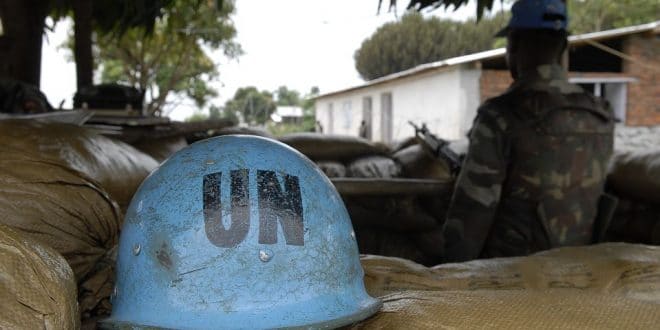 The United Nations’ peacekeeping mission in Mali ( MINUSMA) has suspended its flights amid discussions over sanctions that have shut air and land borders to the West African country.

“MINUSMA has to temporarily suspend all flights. We are in discussion with our Malian partners on the new mechanism for approving MINUSMA flights,” a spokesperson said, adding that he expected a resolution “very quickly”.

The Economic Community of West African States (ECOWAS) have imposed tough sanctions on Mali after the interim government proposed a delay in elections planned for February.

The UN has said it is essential for the military authorities to present an acceptable election schedule.

MINUSMA has over 13,000 troops trying to contain violence in the north and centre of the large West African country, where Islamist groups linked to al-Qaeda and Islamic State carry out regular attacks on civilians, soldiers and U.N. bases.