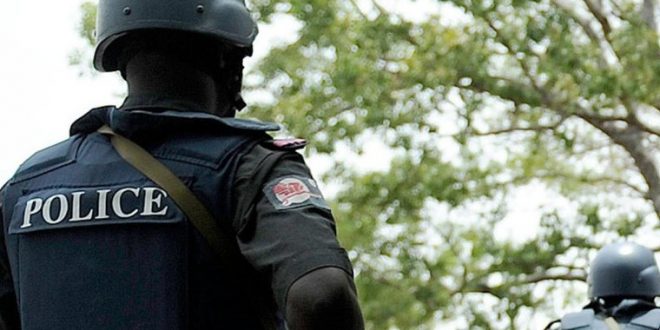 According to the State’s police chief, Ayuba Elkanah, other members of the gang were being tracked down.

“They were arrested after detectives found a corpse in an uncompleted building with some body parts missing,” Mr Elkanah, said on Thursday.

The discovery happened during an investigation into the disappearance of a nine-year-old boy.

Zamfara is one of the states worst hit by a wave of killings and kidnappings for ransom, with authorities facing criticism for failing to tackle the violence, the BBC reports.