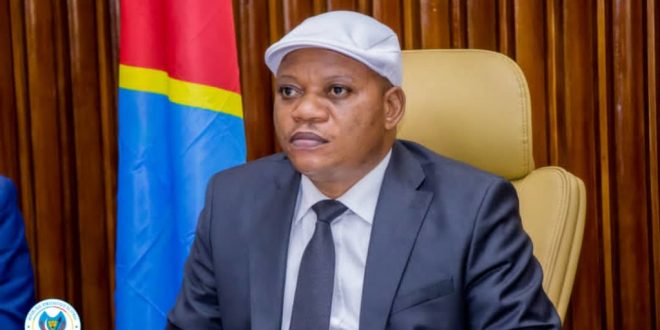 The vice president of Democratic Republic of Congo’s parliament Jean-Marc Kabund resigned on Friday over what he described as bullying, humiliation and torture.

Early on Friday afternoon, he tweeted the following:

“On this day I take the decision to resign from my position as deputy speaker of the National Assembly. Thus opens a new page of history, which will be written with the sweat of our brow, it will flow every day as we face bullying, humiliation, and torture.”

Analysts wonder if the politician will leave the (president’s party) or stay.