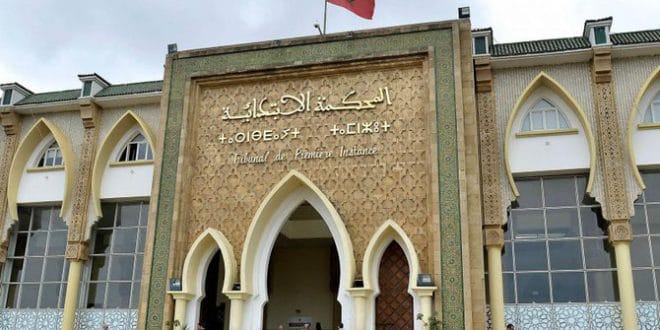 A Moroccan university professor accused of giving students good grades in return for sexual favours has been condemned for two years in prison.

It was the first such verdict in a “sex for good grades” scandal that has rocked the North African country since September, when Moroccan media picked up social media leaks of messages purportedly exchanged between the lecturers and students.

The economics lecturer at Hassan I University, near Casablanca, was found guilty of indecent behaviour among other charges.

Four more academics will appear in court on Thursday as part of the scandal.

According to Rights groups, sexual violence is widespread in Morocco but women are reluctant to report it for fear of reprisals or harm to their family reputation.