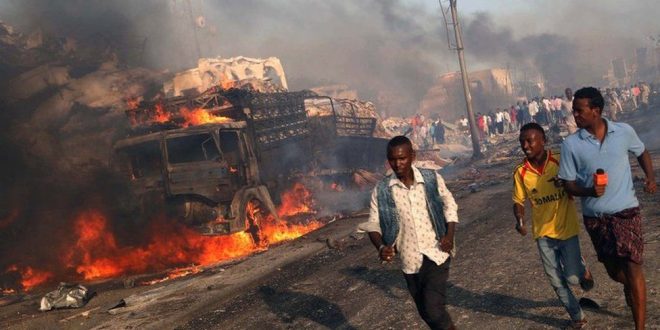 A bomb explosion at Aden Adde International Airport in Mogadishu, the Somali capital, has claimed several lives, according to local media.

The blast took place on a road by the entrance to a camp for the Somali Air Force which is close to the international airport.

Although it is not yet clear who was behind the attack, the Islamist militant group Al Shabab frequently carries out suicide bombings, the BBC reports.

Somalia is also in the middle of a political crisis due to a power struggle between the president Mohamed Abdullahi Mohamed and prime minister Mohamed Hussein Roble ahead of elections.