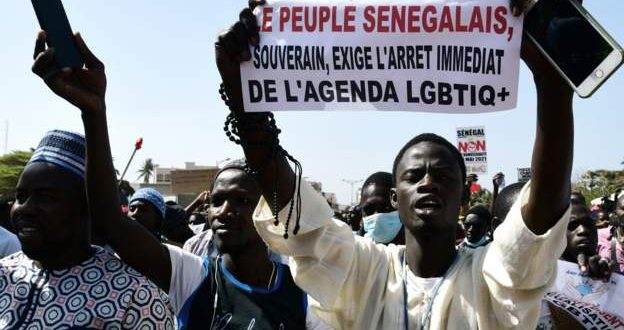 Parliament in Senegal has rejected a bill introduced by 11 MPs to toughen existing laws against lesbian, gay, bisexual and transgender (LGBT) people.

Same-sex relationships in Senegal are already punishable by up to five years, and the new bill aimed to extend it to ten years.

The Office of the National Assembly, which stopped the proposed bill from proceeding to the floor, said the current law is clear and severely punishes homosexuality.

The majority Muslim Senegalese population rejects homosexuality and considers it a sin against nature.