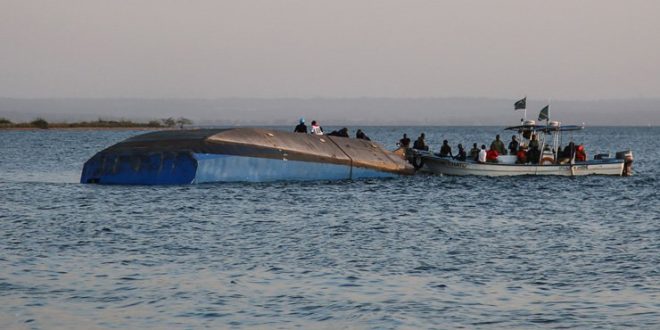 At least nine people have died and dozens more are missing in Tanzania after a boat accident as they were on their way to a funeral in Panza.

The boat was heading to Panza island from Pemba when the accident happened, local media report.

Pemba regional police commander Richard Thadei Mchomvu said the cause of the accident was unknown but six persons have been rescued and are receiving medical cares.

“The captain has not been found and the weather was not bad, so we do not know the exact cause because it seems the problem was not the wind,” Mr Mchovu told the BBC.

Rescue efforts were halted on Tuesday evening and resumed on Wednesday morning.