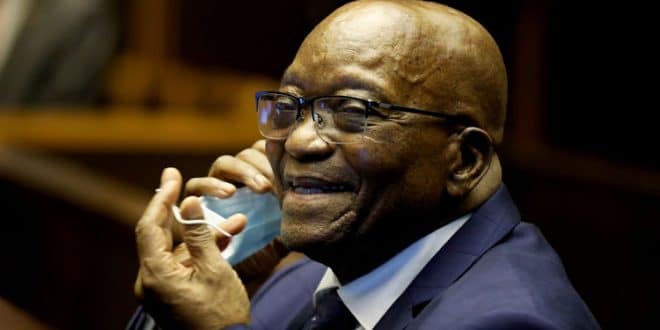 A South African court on Tuesday granted former president Jacob Zuma, leave to appeal a ruling that he return to prison after being released in September on medical parole.

The new decision means that the former president will be able to spend Christmas at home.

President Zuma, 79, had been jailed for failing to attend an inquiry into corruption during his presidency.

He began medical parole in September, but earlier this month South Africa’s high court ordered that decision void and that he should return to jail.

“The time he has spent out of prison should not be counted in his 15-month sentence,” the Pretoria court ruled.

But Mr Zuma denies wrongdoing and says he is the victim of a political witchhunt.