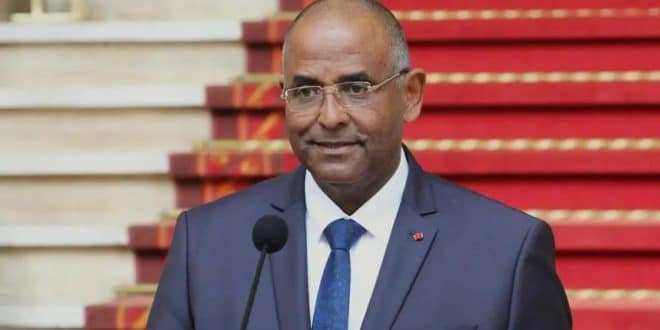 Prime Minister Patrick Achi, who was leading the talks, said it was aimed at strengthening democracy and unity in the country.

The local elections scheduled for 2023, as well as a reform of the national electoral commission, are some of the major points to be discussed in the forum.

The civil society will also be taking a major role in the dialogue.