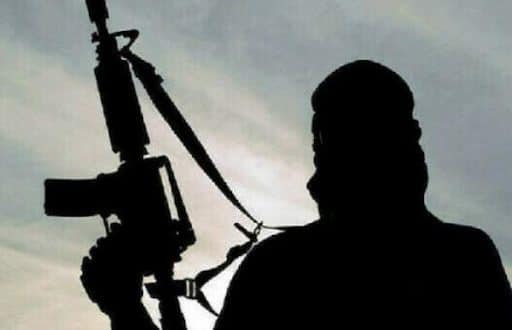 Nigeria: at least eight killed in attack on market

At least eight people have been killed and many others wounded after they were attacked by gunmen in a market in central Nigeria’s Plateau state, BBC News reports.

The attack happened on Sunday evening in the village of Pinau, in Wase area, where people had gathered for the weekly market.

According to Shafi’i Sambo, leader of a youth association in the area, 12 people were shot dead during the attack including nine in the market and three others elsewhere in the village.

But the BBC quotes the chairman of Wase local government area, Ado Abubakar Buba as saying that eight people were killed, adding that more security personnel had been deployed to the area after the killings.

It’s not yet clear who carried out the attack but armed criminal gangs locally referred to as “bandits” have stepped up attacks in the country, carrying out killings and kidnappings for ransom.