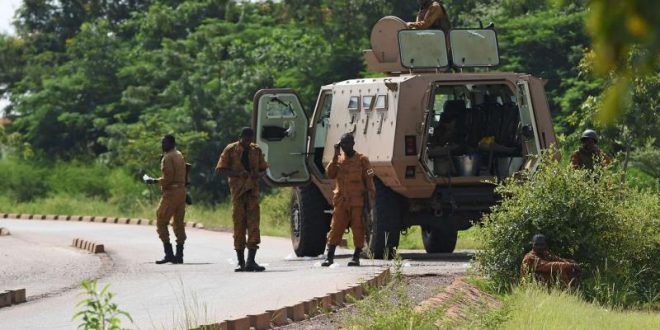 Backed by the Nigerien army, Burkina Faso’s security forces announced that they had succeeded in eliminating 100 Islamist militants in two weeks of operations, BBC News reported.

On Thursday, at least 13 members of a civilian militia fighting the jihadists were killed in the north of the country.

The volunteer force was created three years ago in an effort to stop Islamist violence from spreading.

More than 250 of its members have been killed.

Read also: Ghana: mandatory vaccination for all travellers from Sunday

Dozens of soldiers and police have also been killed over the past year.