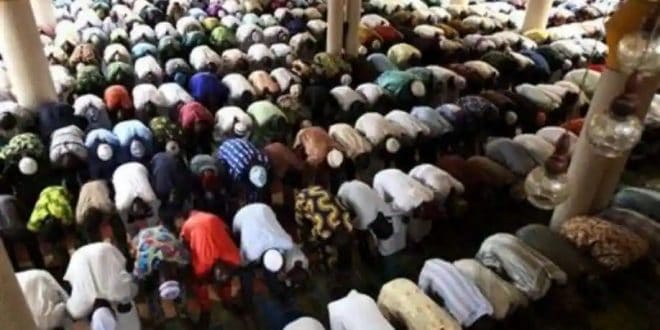 Nigeria: at least 16 killed in mosque by gunmen

At least 16 worshippers have been killed and many others wounded by gunmen in a mosque in the Nigerian Niger state, local media have reported.

He said the motorbike-riding gunmen also shot and killed one other person on the road as they zoomed off.

Residents have now deserted the remote community following the killings.

Earlier in the week, at least 23 travellers were ambushed by gunmen and burnt to death inside a bus in Sokoto state.