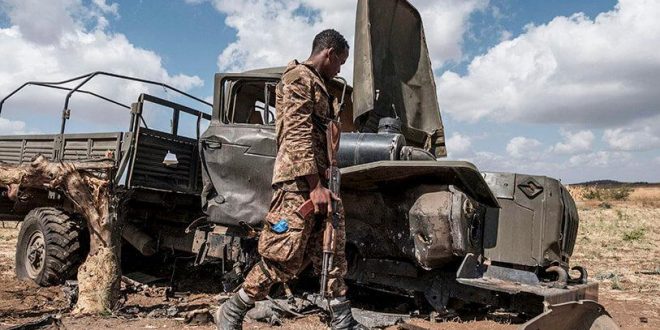 HRW has called on the UN to establish an international inquiry into war crimes and probe abuses by all parties in the Tigray conflict.

The rebel group has yet to comment on the charges.

Read also: Nigeria: at least 16 killed in mosque by gunmen

Federal troops have recently announced that they had successfully recaptured towns and cities in the Afar and Amhara regions, previously held by the Tigray fighters.