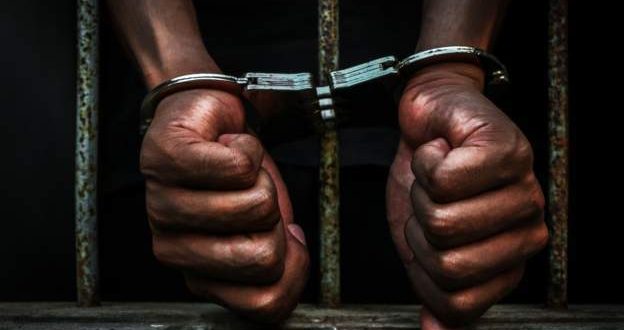 Dozens of inmates at Boma prison in western Democratic Republic of the Congo have escaped, enjoying loud music being played during a burial in the neighborhood to distract the guards.

Nine inmates were arrested near the prison and one injured when guards fired into the air while 19 inmates were still at large, Radio Okapi reported.

Boma prison has in the past had jail breaks.

Locals say the prison is in need of a face-lift as it was constructed in the 1900s, BBC News reports.