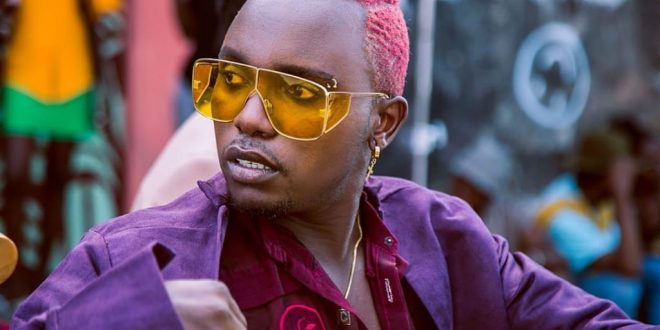 A member of the Kenyan afro-pop band Sauti Sol, Chimano, has come out as gay as he explained the idea behind his new song, Friday Feeling, in which he featured members of the LGBT community.

Chimano told local media that he was now living his truth and would use his music to challenge toxic masculinity, prejudices and hypocrisy. “No hiding anymore,” he says.

The star has never publicly come out as gay though he has in the past been spotted with male partners.

The gay sex in Kenya is criminalised and punishable by up to 14 years in prison.