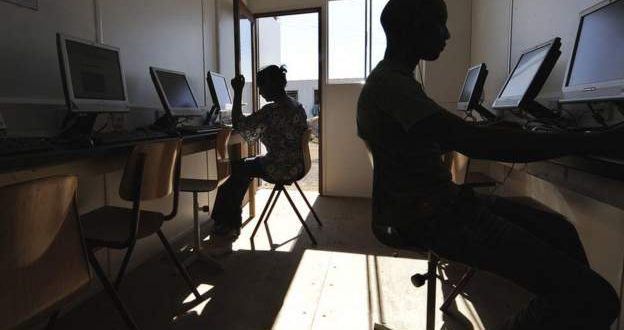 The authorities in Tanzania say they are planning to lift bans and suspensions on media organisations which had been barred from operating, BBC News reports.

Deputy Permanent Secretary in the Ministry of Constitution and Legal Affairs, Amon Mpanju, said the government has been holding talks with media owners and the Tanzania Human Rights Defenders’ Coalition.

“We were all looking at revising some law provisions to ensure that we set free all banned media outlets,” said Mr Mpanju in a statement.

He added that President Samia Suluhu Hassan had ordered the ministry to resolve press freedom challenges in the country.