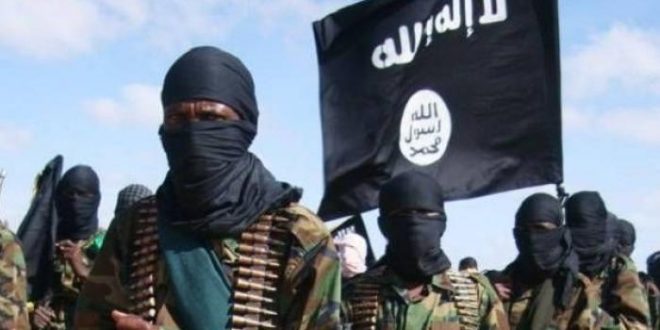 Mozambique: at least 600 women and girls abducted by jihadists

At least 600 women and girls have been abducted and enslaved in the last three years by militants in the Mozambican province of Cabo Delgado, a report by Human Rights Watch (HRW) says.

Accord to the report by the rights group, the IS-linked militant group, known as Al Sunnah wa Jama’ah (ASWJ) or al-Shabab, forced younger, healthy-looking, and lighter-skinned women and girls in their custody to “marry” their fighters, who enslave and sexually abuse them.

“Some of the abductees have been sold to foreign fighters . Others have been released after their families paid ransom, while another group has been freed following a military offensive led by government troops and regional forces”, the report says.

HRW called on the militants to release those still being held.