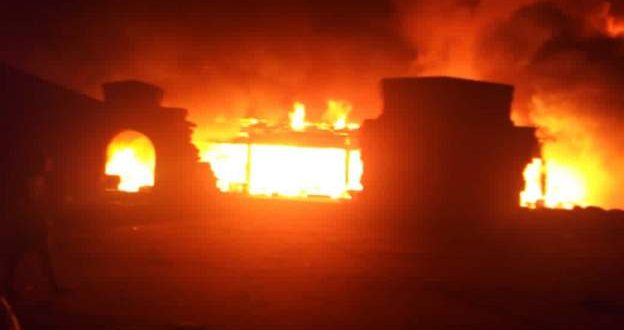 The fire in the main prison in Gitega, the Burundian capital, left at least 38 dead and dozens injured, the country’s vice-president said.

Twelve died of asphyxia as they tried to flee the burning buildings and 26 died of severe injuries, Vice President Prosper Bazombanza told Reuters.

The causes of the blaze have not been mentioned but two local residents said fire broke out before dawn.

A fire broke out in August at the same prison that authorities said was caused by a electrical problem. There were no casualties.