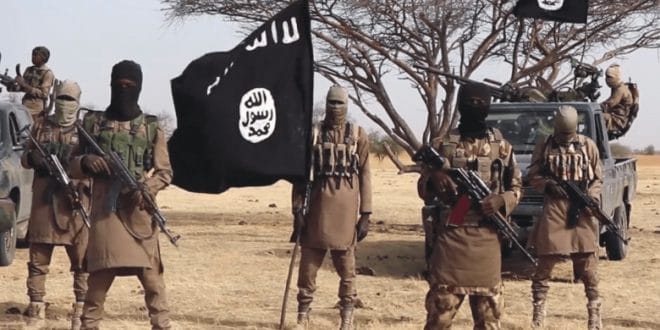 Five officials working for Nigerian Borno state ministry of works have been kidnapped by armed men on Wednesday as they were en route to inspect a road project near Chibok town.

Militants linked to the Islamic State West African Province (Iswap) are suspected to be behind the abduction.

Borno state’s commissioner for works, Yerima Saleh, confirmed the incident and said three vehicles, including a Toyota Hilux and two tippers, were also seized by the militants.

Borno is among three north-eastern Nigeria states that have endured a protracted jihadist insurgency that has killed hundreds of thousands and displaced millions of people.