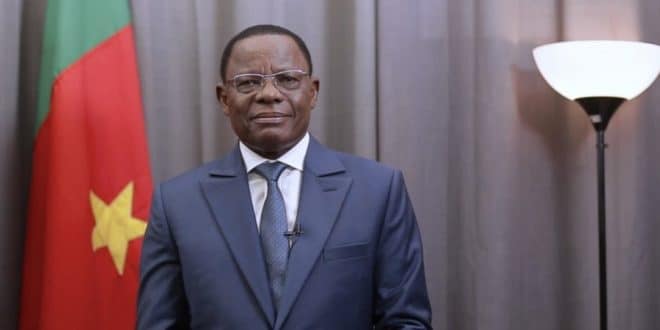 The Cameroonian opposition leader, Maurice Kamto has been arrested on Wednesday by security forces in a hotel in Douala where he was expected to launch his latest book.

Mr Kamto, leader of the Movement for the Renaissance of Cameroon (MRC) didn’t attend his book signing at Hotel Vallée des Princes, eliciting concern from his supporters.

His special adviser, Albert Dzongang, told local media that he had spoken to him on phone and he was fine.

Mr Kamto’s movement was restricted by the police under instructions from what his adviser termed as a “mysterious order giver”.