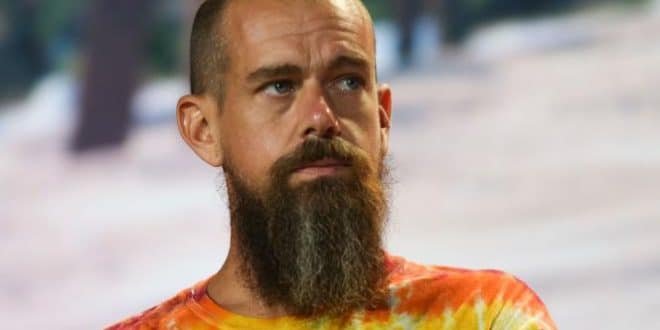 The Boss and creator of Twitter, Jack Dorsey has resigned as the head of the social network on Monday, November 29, saying he decided this departure on his own.

Jack Dorsey, 45 years, remains however present within Twitter by taking a position of director within the social network, advances the media CNBC, without specifying the nature of his new functions.

The current CTO (Chief technical officer, director of new technologies) of Twitter, Parag Agrawal takes over from Jack Dorsey as new CEO, within the company.

Mr Dorsey claims he made the decision on his own saying he accepts it even though it was hard to take.

“I decided to quit Twitter because I think the company is ready to move forward without its founders,” said Jack Dorsey, in a statement posted on his Twitter account.