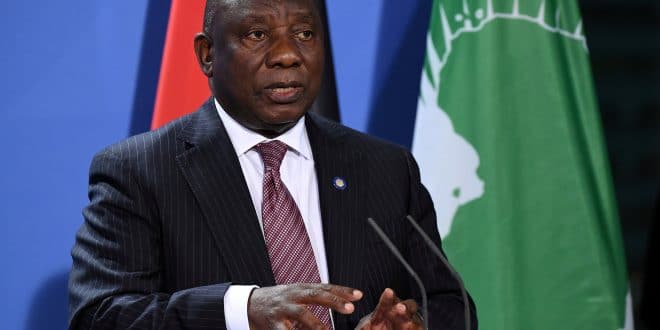 The South African president Cyril Ramaphosa has condemned travel bans enacted against his country and its neighbours over the new coronavirus variant Omicron and called for their lifting.

The president said he was “deeply disappointed” by the action, which he described as unjustified, and called for the bans to be urgently lifted.

Omicron has been classed as a “variant of concern”. Early evidence suggests it has a higher re-infection risk.

The heavily mutated variant was detected in South Africa earlier this month and then reported to the World Health Organization (WHO) last Wednesday.

Although the WHO has warned against countries hastily imposing travel curbs, saying they should look to a “risk-based and scientific approach”, numerous bans have been introduced in recent days amid concerns over the variant.