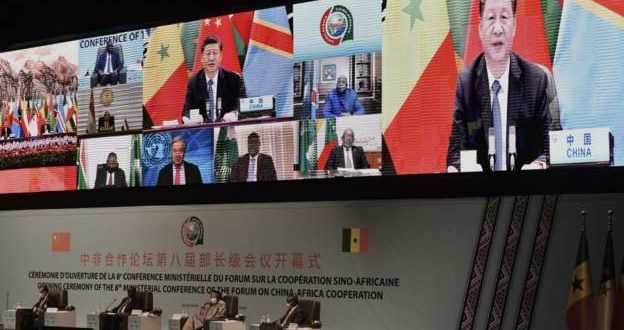 The Chinese president Xi Jinping has pledged that his country will donate one billion additional coronavirus vaccine doses to Africa, BBC News reported.

He said 600 million vaccines would be sent directly, while the remainder would be delivered by other means, including through investing in vaccine production sites in Africa.

So far, China has delivered around 180 million doses of vaccine to Africa, just under a fifth of which is in the form of donations.

President Xi made the promise during the triennial China-Africa forum which is underway in Senegal.