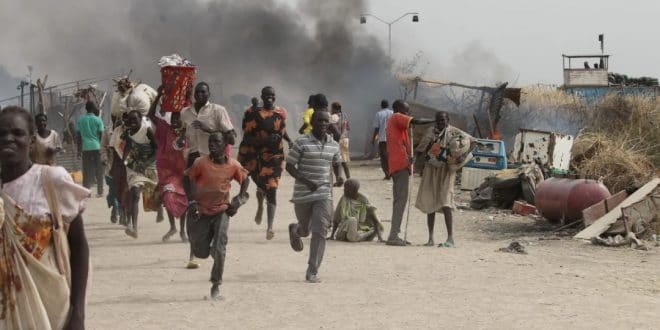 The UN said several days of inter-communal fighting in the Sudanese region of Darfur have left at least 43 people dead and thousands displaced, BBC News reports.

The conflict broke out last week between Arab nomadic herders and farmers from the Misseriya Jebel tribe in Jebel Moon in West Darfur.

More than 40 villages were burned and looted in the clashes, the UN said.

There have been frequent outbreaks of violence in Darfur since the signing of a peace deal late last year that led to the withdrawal of UN peacekeepers.